When An Engagement Ring Just Won’t Do…

It all started with a phone call we received from Adam about a month before the proposal asking for “some help” with a video… We had never met before, and Adam had simply found us online through some searching for a video production company in Grand Rapids… Adam’s original vision for the video was for us to interview him and Laura back here in Grand Rapids, MI after the proposal and maybe film them walking around downtown GR or possibly on the beach while they were telling the story of what took place in Ecuador. 10 minutes later he called again and asked if he could swing by our office… as in… NOW. In yet another 15 minutes from that 2nd call, he was sitting in our studio and together we talked about all of the possibilities. In the end, we had pitched the idea of flying not only John, but one of our most talented shooters, Nate Totten, to come with me as well. In no time, a contract was signed and we were off and running with the project. At this point Adam transferred a lot of the responsibility of casting a vision for the video over to us, and we began preparing as much as possible for the big moment.

Within a few weeks, the whirlwind of planning became a reality, and the team was on a plane crossing the Atlantic Ocean with anxiety, excitement, and beautiful views as they made their way to South America, for what would be, one of the most unforgettable trips and proposals of Coastline Studios’ history.

The team arrived at the Hacienda, Zuleta at around 11:30am on the day before the proposal (Friday, August 16th, 2013). They immediately began to shoot the incredible beauty that surrounded them; the smoke rolling off the mountains, the beautiful accommodations, spanish horses, local culture, and everything else that enveloped them in the rural Andes. With a lot of solid video footage filmed of the location, culture and set up process, they planned out the shooting locations and shot lists for the next day, and called it a night.

The day of the proposal was incredibly busy, and beautiful of course. The team began the morning filming more of the gorgeous proposal setting, including some incredible shots of a team of horses being moved down the road to the Hacienda. All morning the staff at the Hacienda were busy working on the floral arbor and “Flower Petal Path” which we estimate was around 100 yards long of fresh petals in beautiful warm tones! With tissue paper flowers floating in the wind, the staff all prepared for the big moment, and the beautiful saddle packaged in pretty paper prepared for the big reveal, everything was ready for the big moment (which was only a few minutes away)!

When Adam and Laura arrived, the Hacienda Zuleta staff kept Laura busy introducing her to all of the beautiful baby ponies, and Adam managed to sneak away so we could hide a microphone on him and give him an overview of the proposal “game plan.” Within 2 minutes he was heading back to Laura and about to escort her around a corner where the path of rose petals would most certainly overwhelm her, in the most beautiful of ways.

The proposal went perfectly, and Nate and John were able to capture it exactly as they had set out to do only minutes before. The crew filmed the staff hugging Adam and Laura, her adorable reactions to her new designer saddle, the 3 piece mariachi band, the champagne toast, and all of the joy that overwhelmed the whole Hacienda. They captured close ups of the saddle as well, and when some time had passed they filmed Adam and Laura mounted two beautiful horses and rode away on the newly given “proposal” saddle, which dare we say, fit Laura even more perfectly than anyone could have ever imagined, and it was the most unique fairy tale we have ever had the honor of being included in. 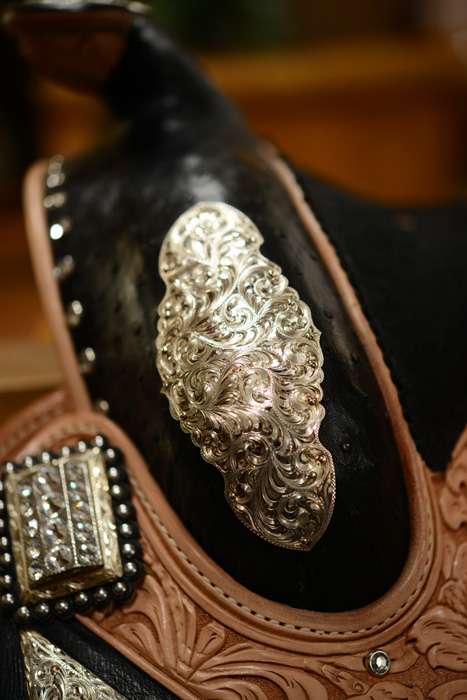 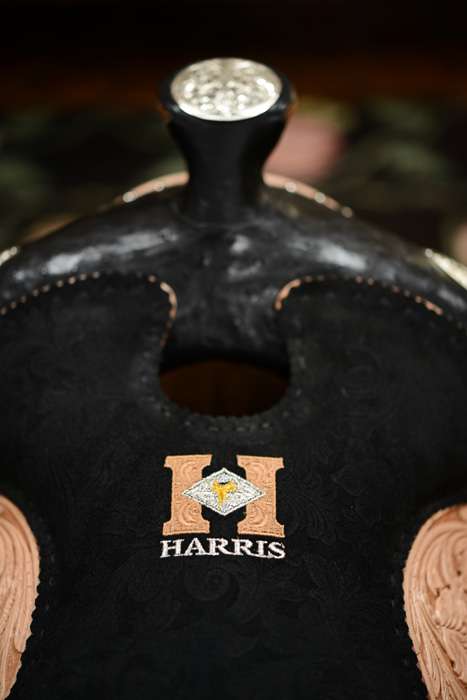 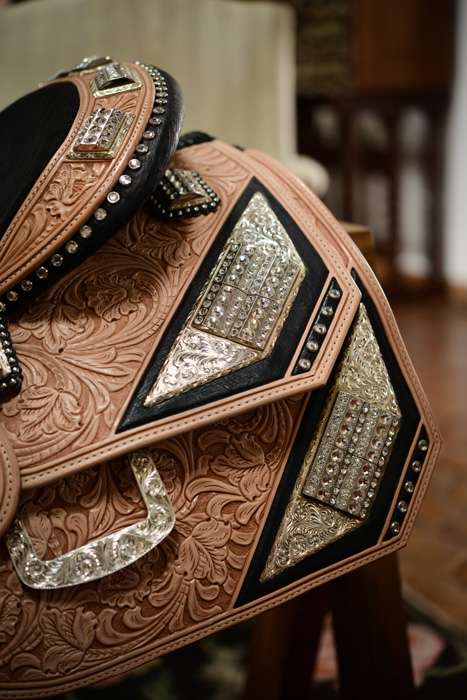 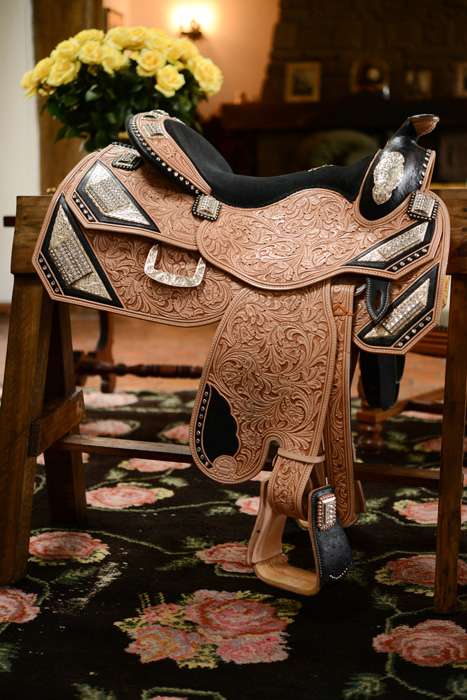 We are so overwhelmed with gratitude, love, and thankfulness for the opportunity to be included in a such an epic adventure and love story, and we can’t wait to see what these two have up their sleeve next! Congratulations Laura + Adam, enjoy every ride into the sunset you two will have together in your many years to come! 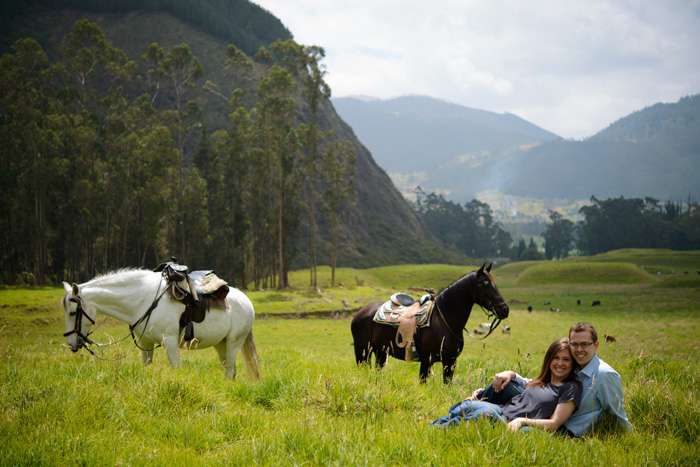 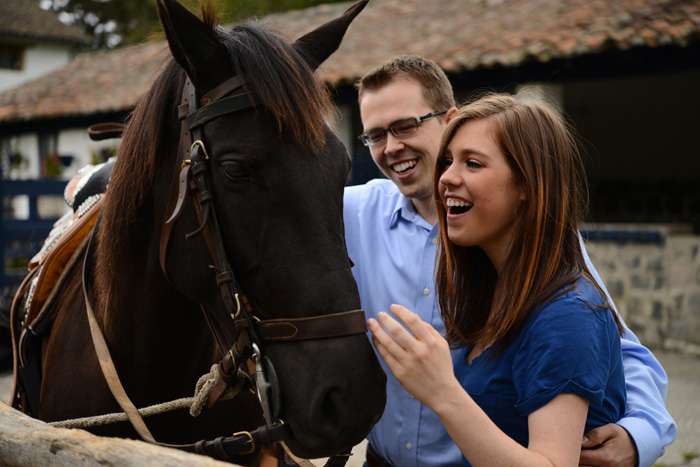