The Proposal Story (from Ashley, the bride):

“Our engagement started when I was home on Christmas break from New Mexico and Rob invited me to Mackinaw Island in the Upper Peninsula of Michigan. This island is pretty remote. No cars are even allowed on the island. But, I had gone once before with his family, and had a ton of fun so I accepted the invitation.

We drove up to the island during the week before the New Year. The temperature was also in the teens so I did not want to be outside very much (I became a baby from living in the southwest). I was also not feeling well so I was sleeping all day. Rob convinced me to walk down to the town square where there was a “turtle drop” for all of the residents and visitors (Like the NY ball drop, except with a giant turtle on a crane). After winning the cutest couple award, Rob proceeded to get on a microphone and get down on one knee. In front of everyone, Rob told me how much he loved me and how he wanted to spend the rest of his life with me.”

The two were married this June, and they invited us to come along for the ride. We’re so happy they did!

The day began at the Basilica of Saint Adalbert in Grand Rapids. The guys spent the morning eating snacks, telling stories, and putting on their tuxes from Men’s Wearhouse. The best part of the men’s attire were their socks! Each groomsmen, along with Robert, wore a pair of dress socks to support their favorite college sports team, since they are all die-hard fans. 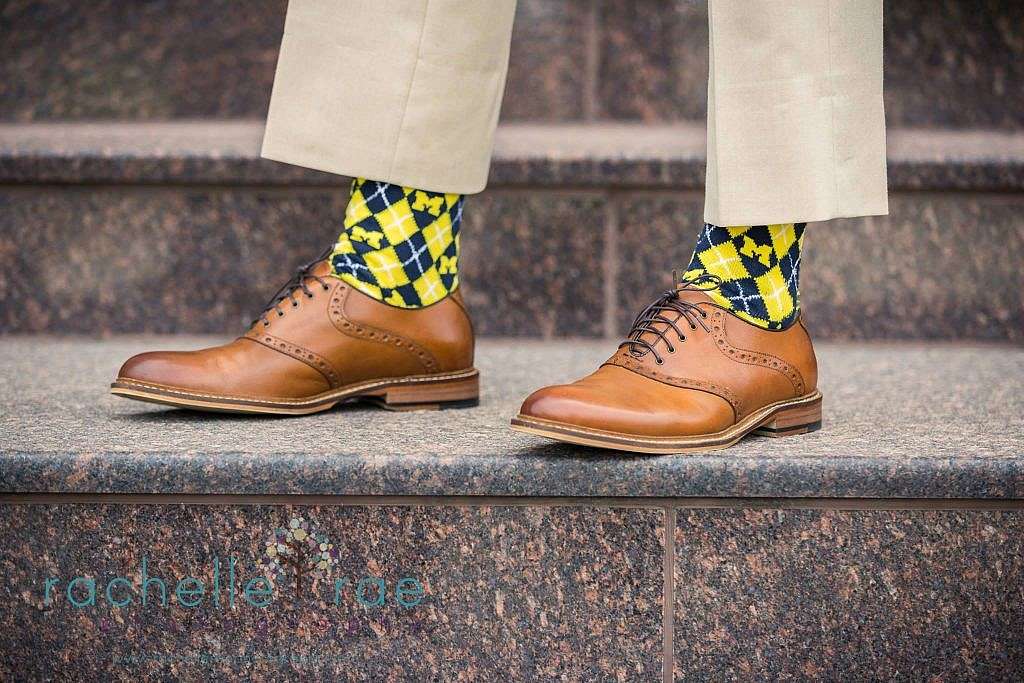 Meanwhile, Ashley and the ladies were getting their make-up done, putting together the final touches of their looks, getting zipped into their gowns, and who can forget, taking their blue shots. Here’s the story behind those: “Ashley will be using her great grandma’s broach on her bouquet as her ‘something old.’ As her ‘something blue,’ the girl’s will be taking a blue shot. One of the bridesmaids is a bartender and is creating a blue shot for all the girls.” – Love it! 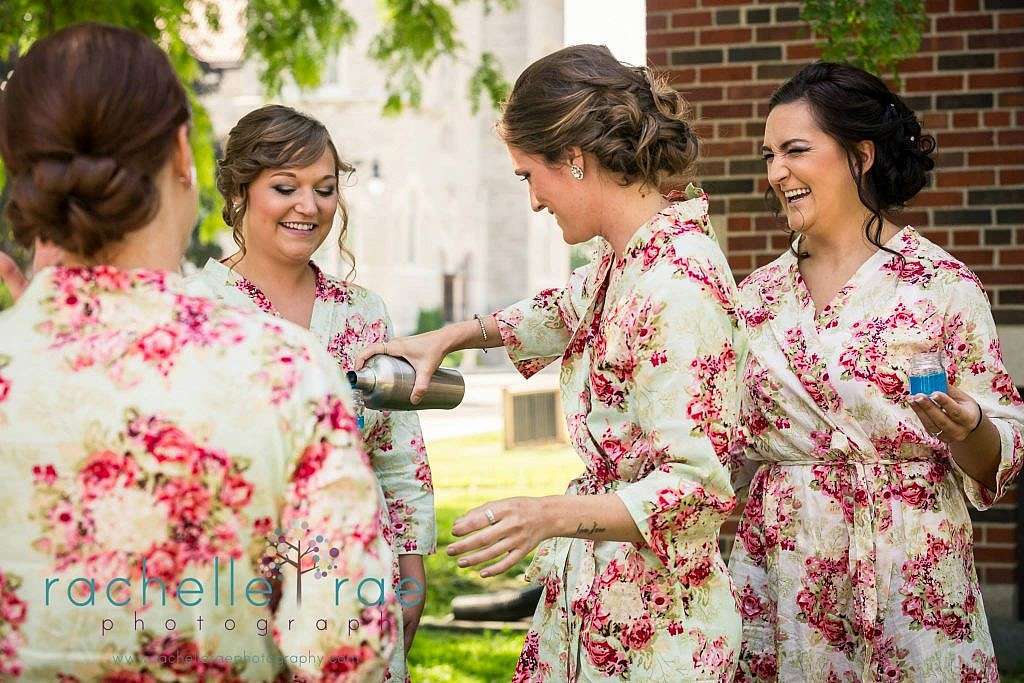 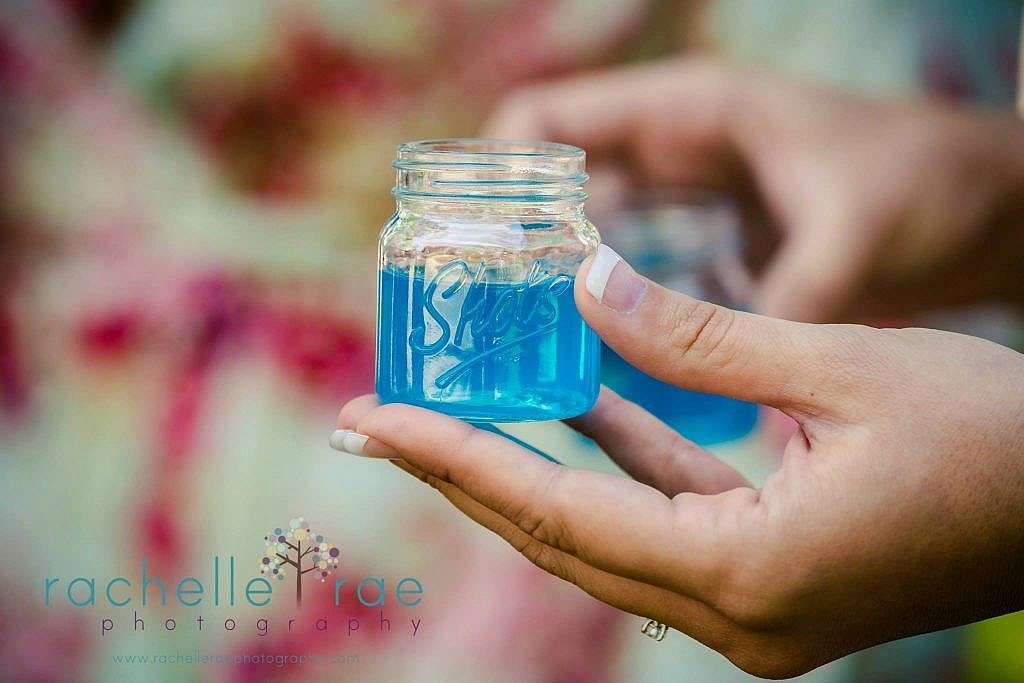 After taking their shots, and giving Ashley her flask-holding garter, the bridesmaids waited while Ashley’s mom helped her into her stunning gown from Bianka Bridal, her Michael Kors heels and her gorgeous beaded veil. Then, she met Robert at the door of the church, so they could exchange letters and have a moment together before the day started… all without seeing each other before she walked down the aisle. So sweet!

Soon after, Ashley was whiskey away to make her grand entrance. Robert was blown away when he saw her for the first time. The two had a beautiful ceremony, said their vows, exchanged rings, and with a kiss, were wed. The exited amidst bubbles blown with love by family and friends, hopped in their limo from Five Star Limo, and were off for photo’s with Rachelle Rae Photography! 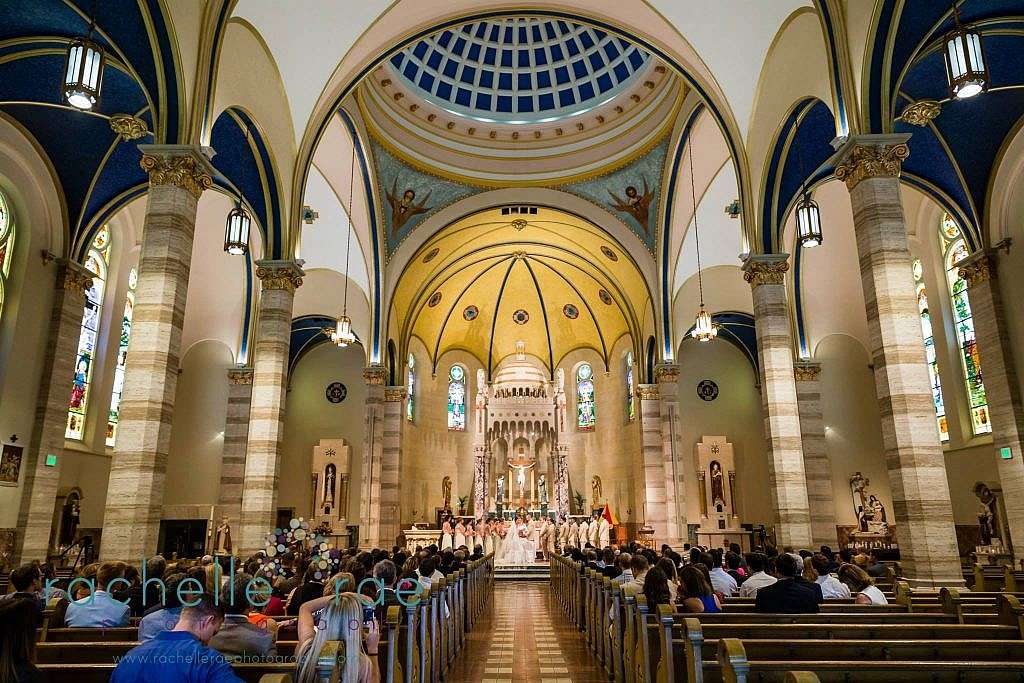 Then the bridal arrived at Noto’s Old World Italian Dining for their reception! It was decked out in beautiful floral by Kerri Bradley, and phenomenal textured linens from Special Occasions, the pops of coral in the centerpieces along with the full, lush peonies were enough to make you weak in the knees! 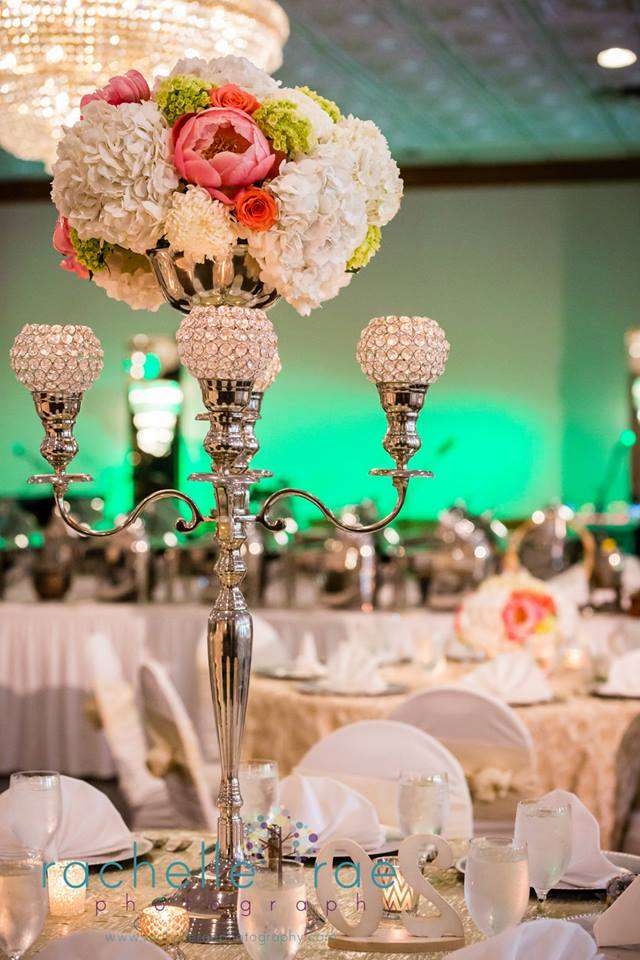 The couple enjoyed toasts from loved ones, cut their cake, and had an intimate dance together on the dance floor before their band spent the rest of the night keeping the guests on their feet and in their dancing shoes! 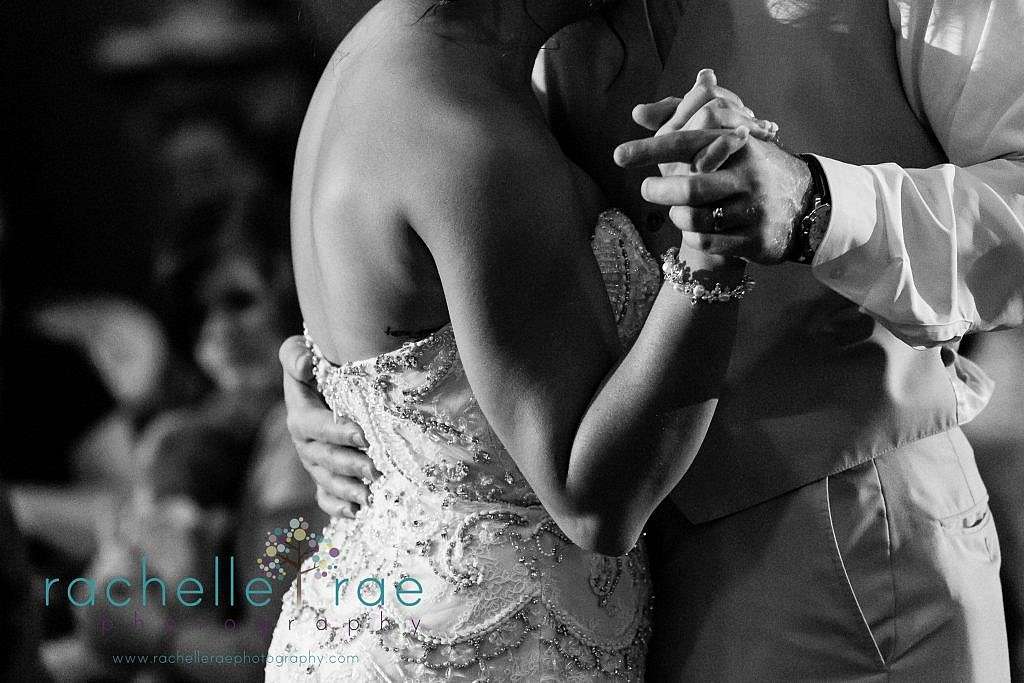 Congratulations on forever, you two!