“I am so excited to be able to share our love story with the world. I am blessed beyond words to have met the “one.” I knew from the begging something was special about her and we clicked instantly. I look forward to spending the rest of my life with this amazing women and I can’t wait for our big day!” – Nate (A film maker here at Coastline, and the future groom!)

Nate is a member of the Coastline team, so when he was ready to propose we on the team were all ready to help!  We came up with the idea to email Jess and tell her that we were shooting promotional video featuring Coastline couples, and we needed them to be there. It wasn’t long before she caught on to what was coming… Here’s the story from her perspective:

“I received an email from the guy who works with Nate doing video work… saying that he wanted to film a “couples video” with the Coastline crew and all their significant others.  I knew Nate would want our engagement filmed so I was 99% sure this was the setup.  Anyone who knows me, knows that I don’t do well with surprises and not knowing what the plan is so the week leading up to the engagement was torture for me.

On Saturday morning, Nate and I were awake, showered, and had breakfast before 9am.  We were both nervous wrecks but were able to enjoy those moments alone together, both knowing what was coming but with so much anticipation for the parts we couldn’t control.  Just before noon we drove to Holland State Beach where the couples video was to take place (also a big tip off because I grew up in Holland but Nate and I both live 40 minutes away in Grand Rapids where Coastline is based)  We walked up through the cameras, he stopped me just short of where I could see one of my friends sitting in a bench and said “Ok, I’m leaving you here now.  You’re going to have a great day and I’ll be seeing you later”.  My friend, Hannah was waiting with a letter to me from Nate.  It talked about one of our first dates there at that beach.  Hannah then drove me to a salon where my friend Angela was waiting for me.  We had our nails done and I got a massage to relax me a bit.  There I got my second letter which said he hoped I was relaxed and pampered and now she’d be taking me to a place we went for ice cream on our first date.

Keep in mind that my friend and I are being filmed this whole time.  When we got to the ice cream place, another friend was waiting for me.  Chelsea and I were able to talk and she asked me how I was feeling.  I was getting anxious to see Nate and know how this all ended.  All of this was on a strict timeline laid out by Nate so when 4pm struck, we set off to what would be my last location.  Christina met me for a beer at The Meanwhile, a bar that represents a large portion of the beginning of our relationship.  We would spend early evenings here getting to know each other and it’s also where I got to know most of Nate’s friends.  I got what was my final letter, talking about how I would be seeing him soon, at the place where we first met.

On our first date, on July 19th 2011, Nate and I met on a blind date at The Greenwell.  I remember he was wearing a sweater and it was 95 degrees.  He remembers that I seemed completely un-nervous and relaxed.  When Christina and I, camera-woman in tow, left The Meanwhile, I was blindfolded.  When we arrived and all the cameras were in place, they let me take off my blindfold and I saw all my closest friends and family forming an aisle that led to Nate standing with a box in his hands.  I yelled something about everyone there being liars as I walked towards him.  I only remember registering a few faces as I reached him and he dropped to his knee.

Neither of us remembered anything that was said until we reviewed the footage later but it ended in me shaking my head yes vigorously and him showing me what is now my favorite piece of jewelry ever owned.  We hugged with crying mamas and grandmas, I was over the moon to see Megan and Lydia, pieces of the family I lived with and have nannied for for nearly four years now! I hugged all my lying friends and thanked them for keeping their secrets and being there for me.  I feel now that all of them were part of my day in such a significant way.  These ladies have all held me, and known me for so many years.  They know every bit of me and were there to pass me along to Nate.  We went inside the restaurant and Nate’s dad said a beautiful toast to “the future Mr. and Mrs. Totten.” After the drinks and a dinner with just family to follow at Mangiamos where a sweet jazz singer dedicated a song to us.

I’m so incredibly thankful to the Coastline team for being there to film every moment of this day for us. And for my friends who came along for the journey, and for the family that was there to pave my way to my fiance!!” 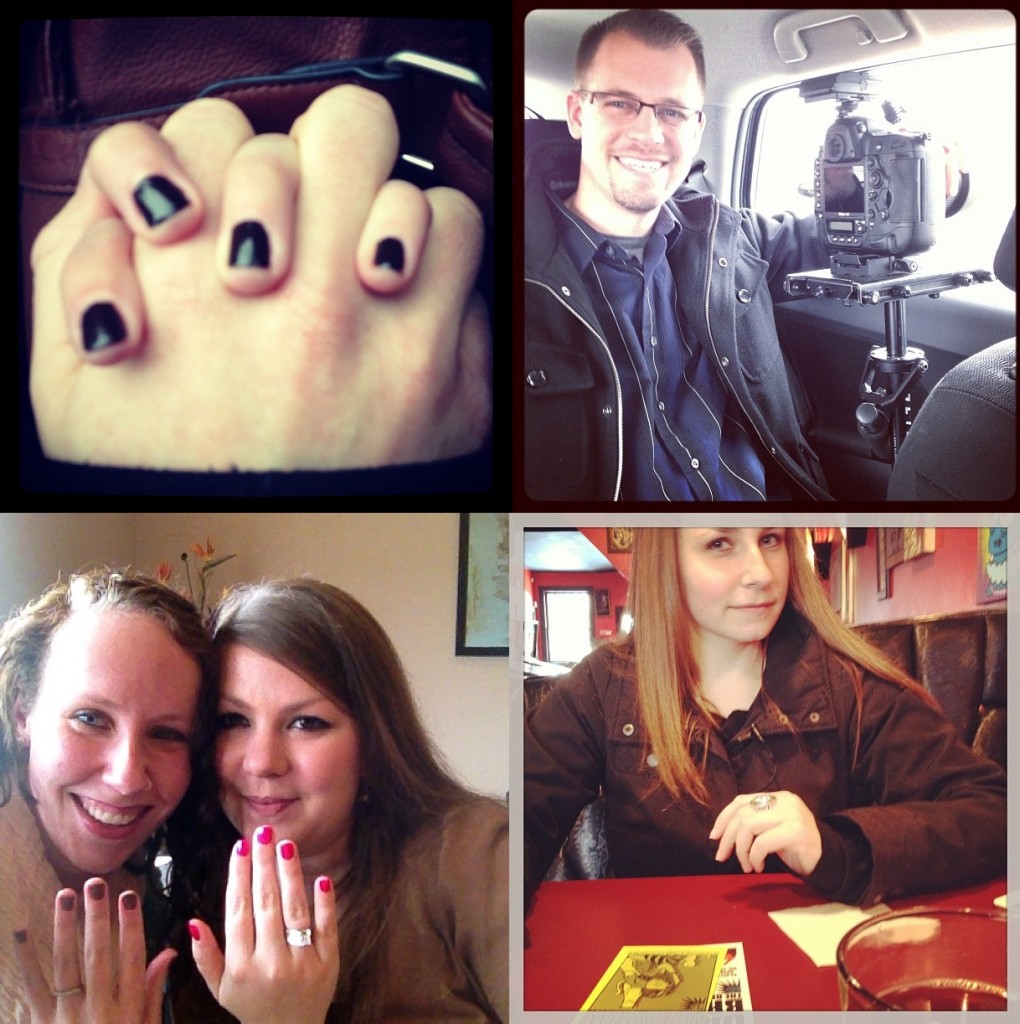 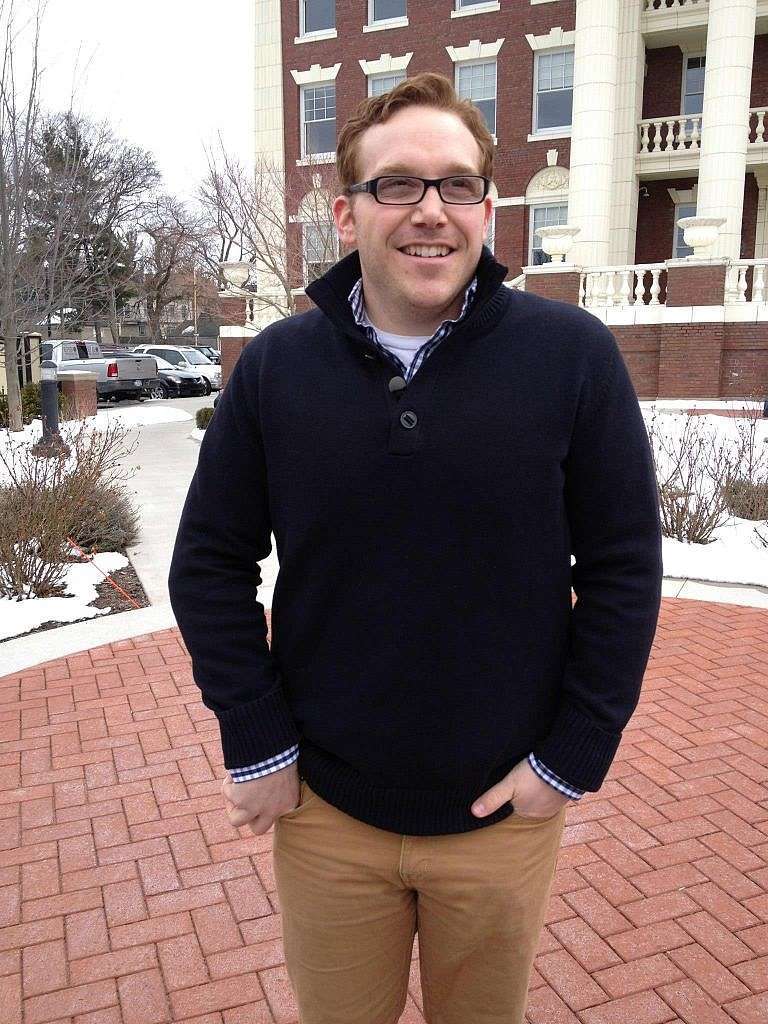 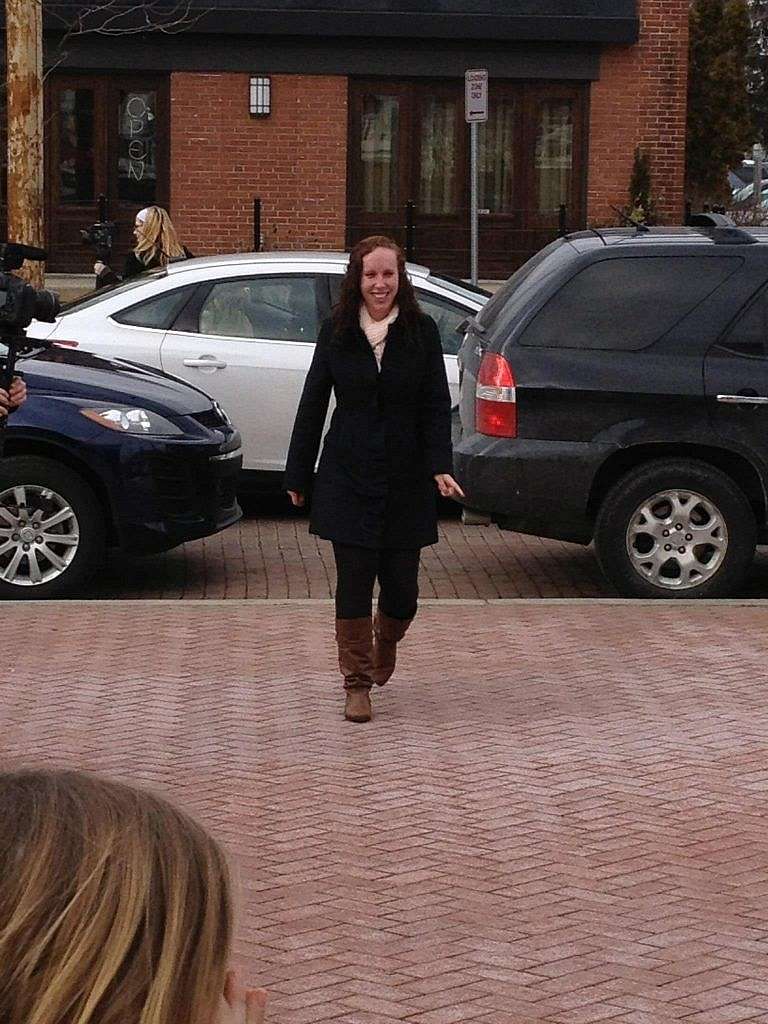 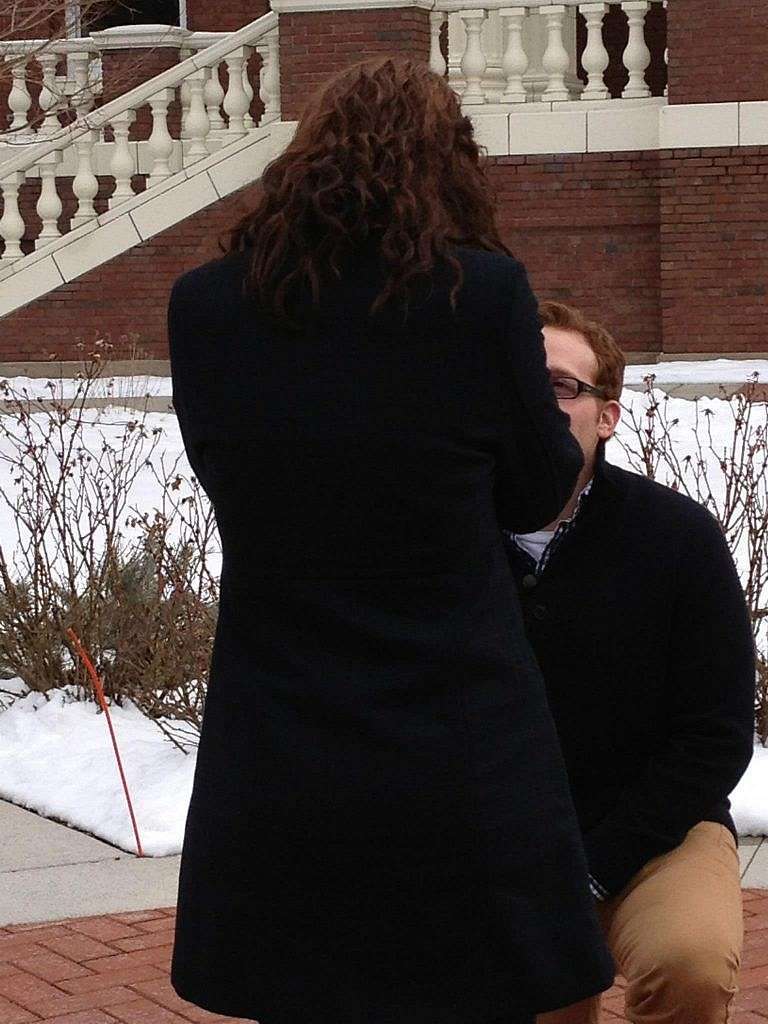 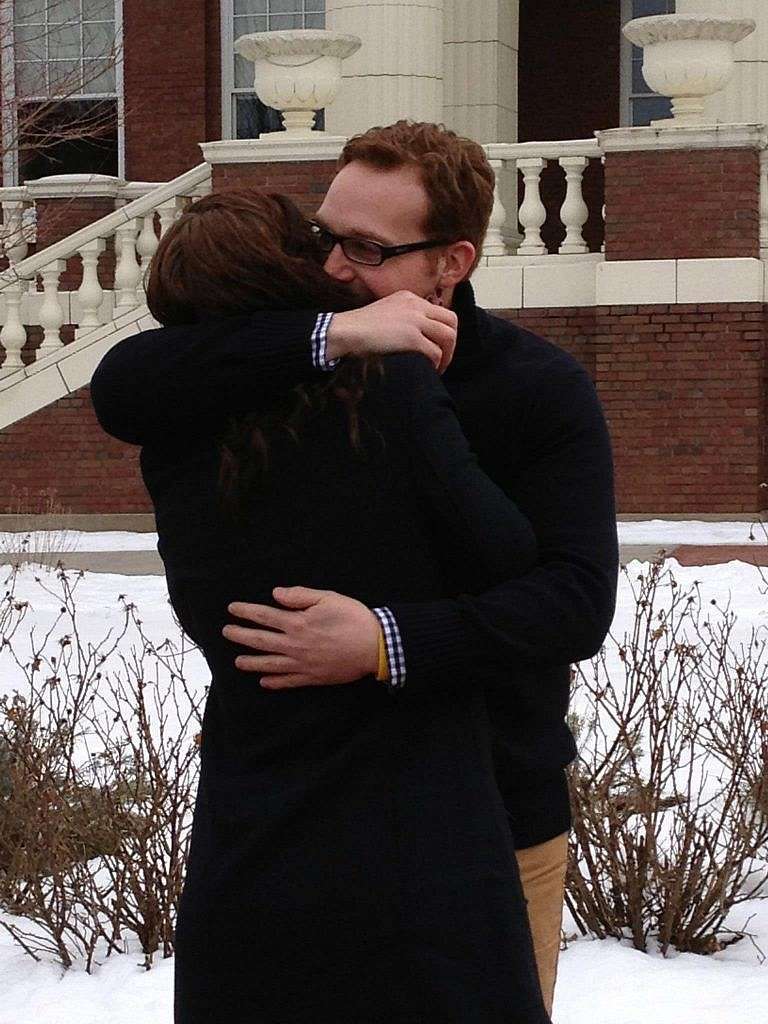 This trailer had us here on the team in tears, and even some of the guys teared up when they were there to see Nate drop down on one knee. We are so excited, and we can’t wait to help with their big day this October!