Cornerstone’s recent production of “Night Mother” was one of the more serious drama’s I’ve seen as of late.  Dealing with the heavy but important topic of suicide, this production portrayed the tense relationship between a Mother and her Daughter who reveals she is going to kill herself that night.  With a mix of tender and tense moments, the 2 actresses delivered compelling performances that had everyone on the edge of their seats for the entire play.

Here are a few stills from the production.  These are straight out of the camera… which in this case I feel shows the production in its truest portrayal of the color and lighting within the show.  Once again, 100% of these were shot on my 85mm 1.4. 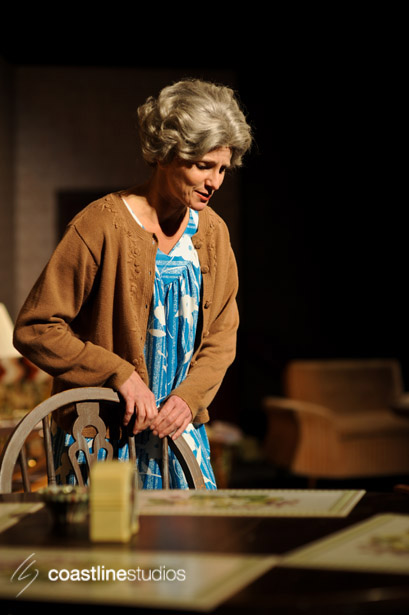 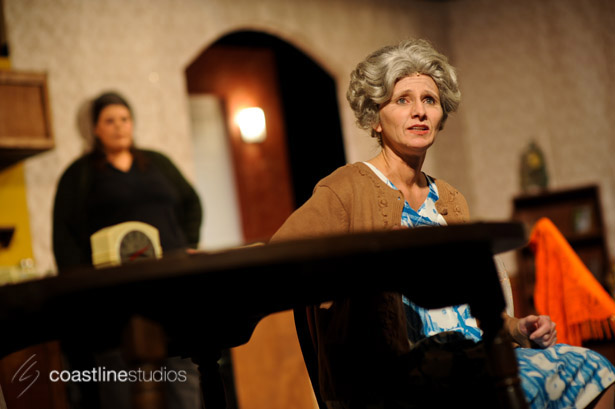 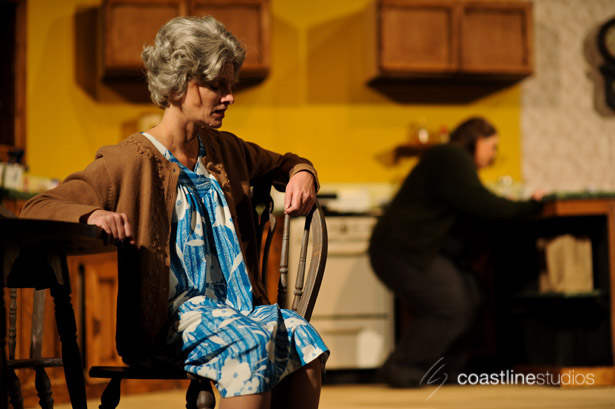 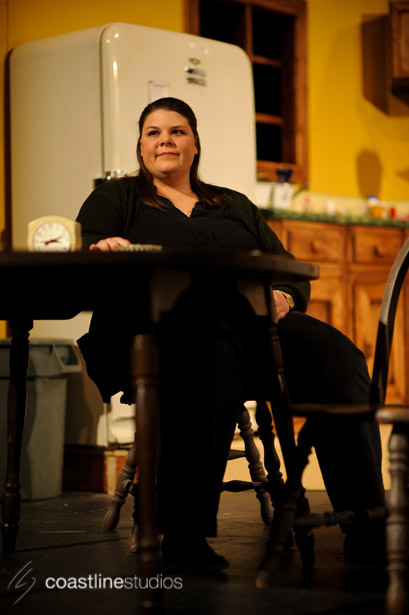 I snuck around behind the set to get these next 2 shots. 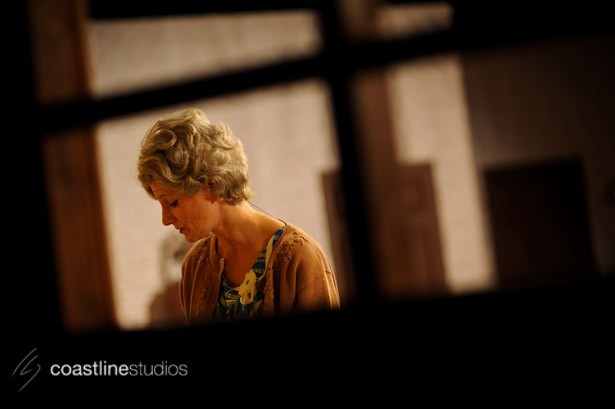 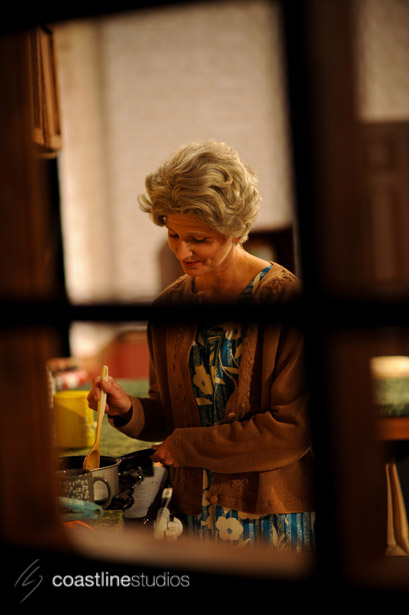 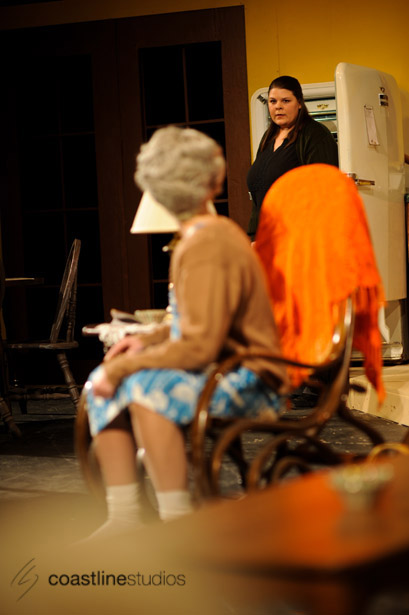 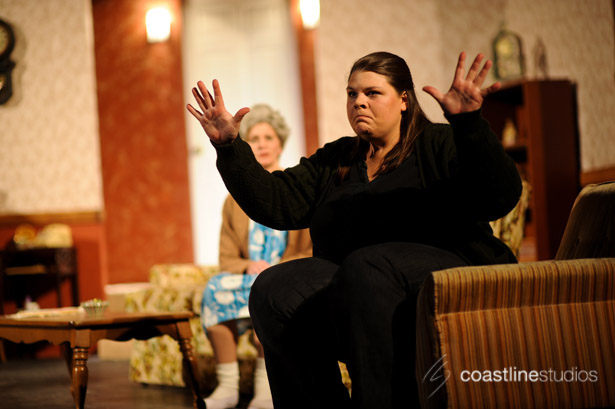 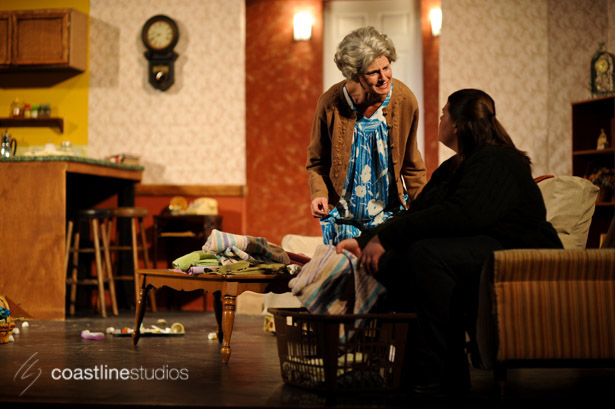 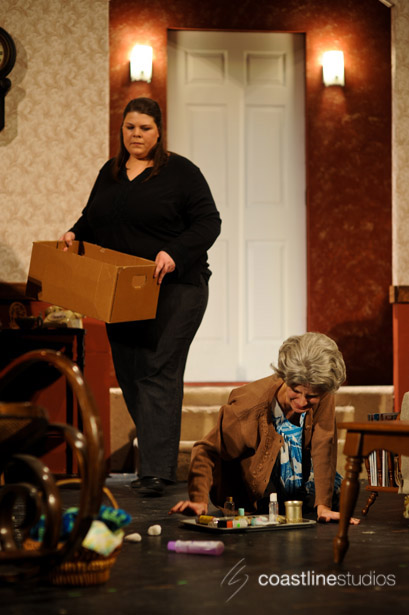 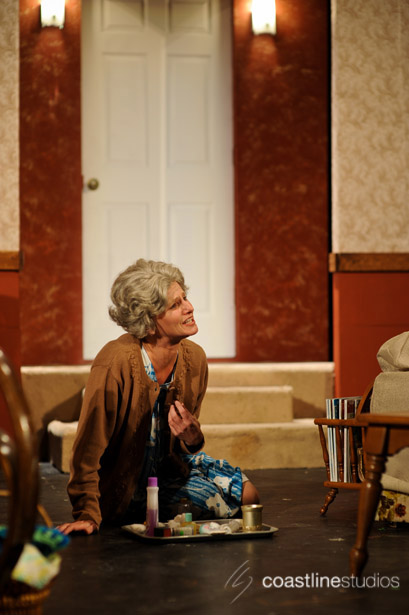 Love these next 2 shots.  Once again from behind the set looking through the window. 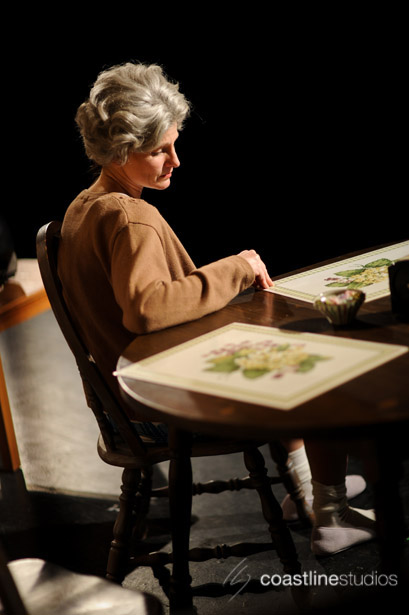 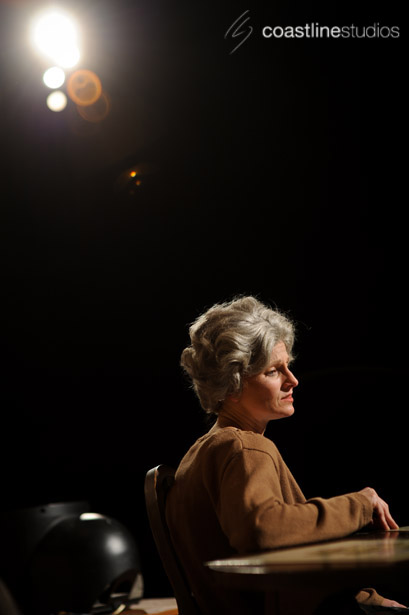 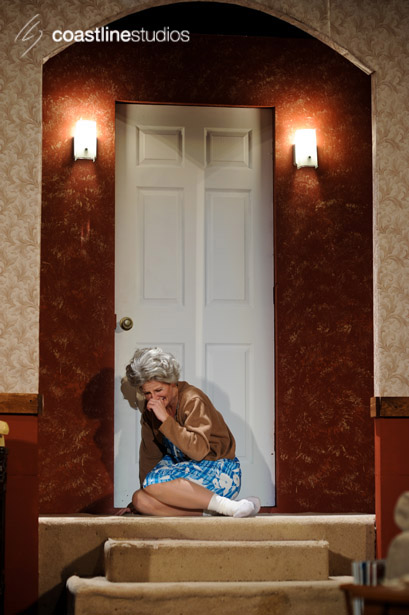